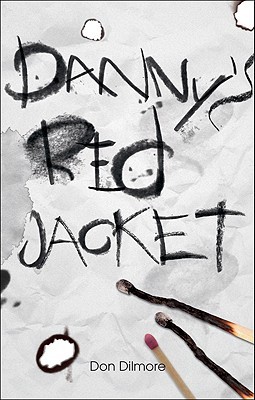 A Day in the Life: Lilith

Crossing the Digital Divide: Race, Writing, and Technology in the Classroom

State, Society and Land in Jordan. Social, Economic and Political Studies of the Middle East and Asi