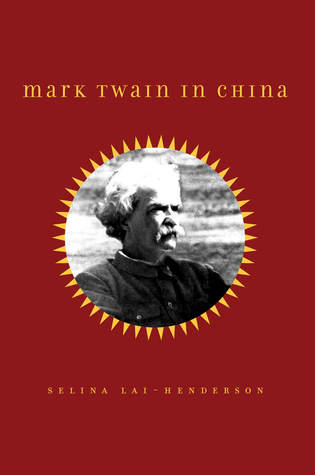 Prelude to War: Book One: Sparrow Wars in the Garden of Bliss

Tongue and Mother Tongue: African Literature and the Perpetual Quest for Identity