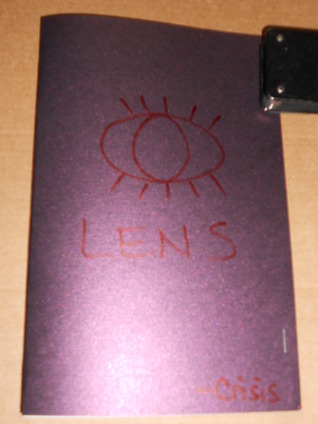 Bad Boys of the Book of Mormon : And What They Teach Us

The Legend of Brinks

Miss in Her Teens: Or, the Medley of Lovers. a Farce, in Two Acts. as It Is Performd at the Theatre-